Straight off base, Corporal Tito, is a nicely ripped 22 year old Marine stud from Southern California who stands at 5’7″ and weighs in at 152 lbs. He swings by the Major’s quarters after spending a few days out on the base rifle range to re-qualify his rating as an expert marksman. Corporal Tito participated in hockey and football throughout his high school years and nowadays he enjoys joining his Marine buddies in a hot sweaty scrum at rugby matches. At the Major’s command, Tito strips from his jeans to reveal a nice uncut 6 inch cock and aggressively rubs out a nice thick cum load onto his tight stomach. 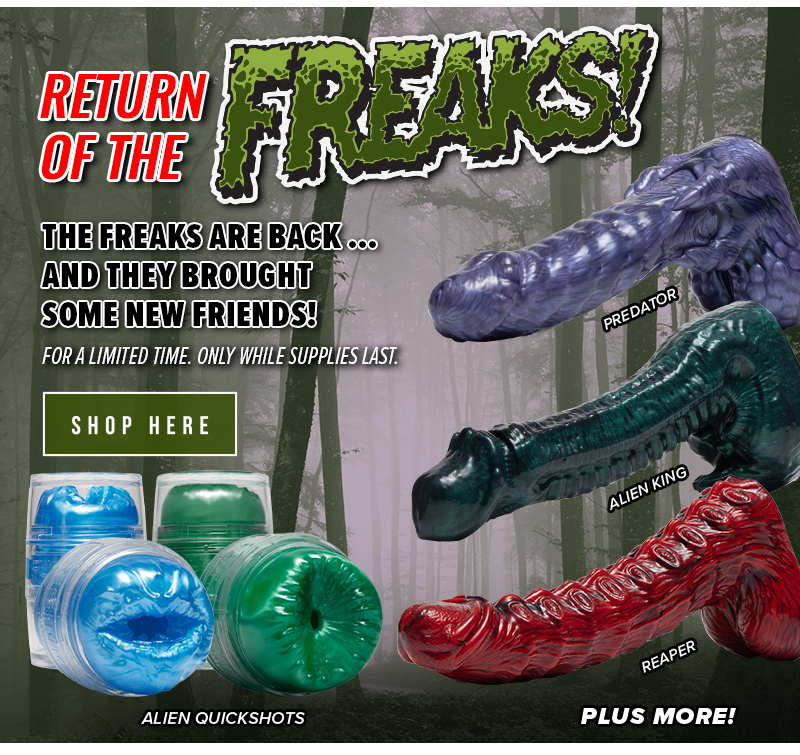 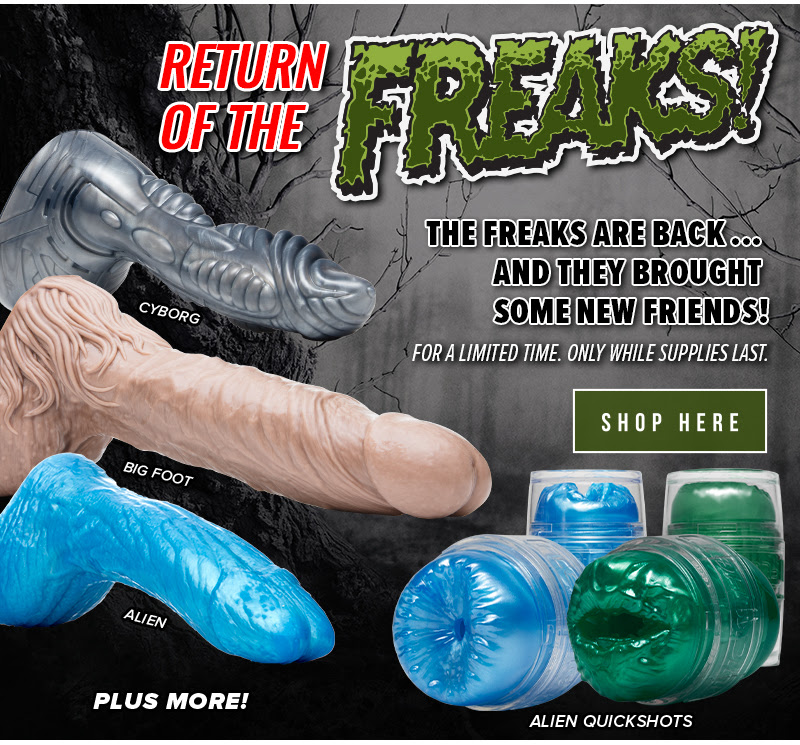