Episode 5 of the sexy Beach Bums series at Helix – “What He Wants“.

Adventurous couple, Johnny Hands and Levi Rhodes invite tight bodied, tan twink, Keagan Case over for an afternoon of erotic fun! After panoramic views of their beautiful beach town, the camera catches Keagan knocking on Johnny’s door for some dynamic duo dick! The boys skip the small talk, and head straight to the bedroom where Rhodes immediately hops up to inspect the goods. The gorgeous couple flank the fuck boy, kissing his lusty lips and nipples before unzipping his shorts to reveal that king sized cock. Levi fills his mouth with Keagan’s meat while Keagan concentrates on swallowing every inch of Johnny’s swollen sword. Soon enough, Hands’ dom tendencies kick in, and he orders Case onto his knees. The boy receives an incredible ass eating by jock boy Johnny while stuffing his face full of Rhodes’ raging rod. Once Keagan’s can is ready, Johnny jams his giant jock in and rails the randy fuck! Case looks back at the bad boy while slobbering all over Rhodes rig. Then, the dick hungry duo switch the spit roast up and trade positions. After filling his holes at each end, the boys decide to see if they can stuff Keagan’s butt with both bones; and, our boy takes ‘em like a champ! He writhes like a bitch in heat, grinding on both throbbing cocks before following Johnny’s next command to lay on his back. Hands hammers the lil’ dude out till his hog blasts white hot heat all over his tan torso! Taking in the sticky-good sight, Levi launches an extra large load that covers the twink’s chest. Covered in cum, Case looks up at Johnny with ecstasy glazed eyes, anxiously awaiting his spunk. Hands does NOT disappoint! He blasts the boy with his hot bro butter, and nearly nails him in the face! The new fuck buddies finally get around to the small talk, but it doesn’t last long, as johnny suggests they all go at it once again!

Watch all full episodes of Beach Bums at Helix Studios.

[…] Another totally hot 3-way from Helix Studios, staring Johnny Hands, Keagan Case, & Levi Rhodes. Be sure and jump over to Dickshots.com for the full photo shoot and video – watch Beach Bums Episode 5. […]

All my websites are free, but...

you can support this site by making a purchase from one of these popular gay networks below! 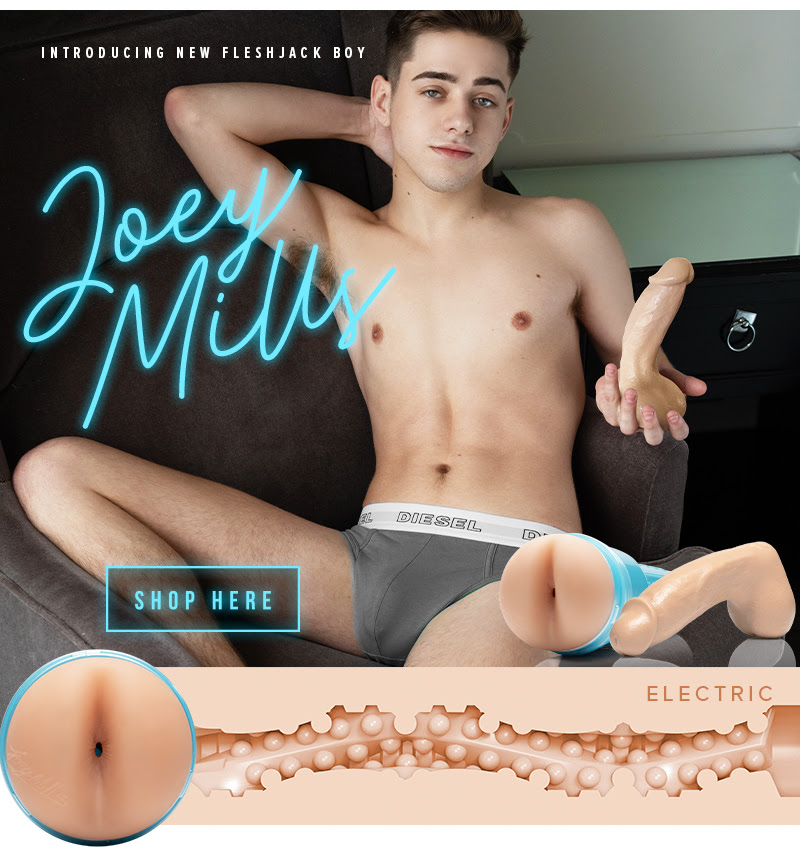 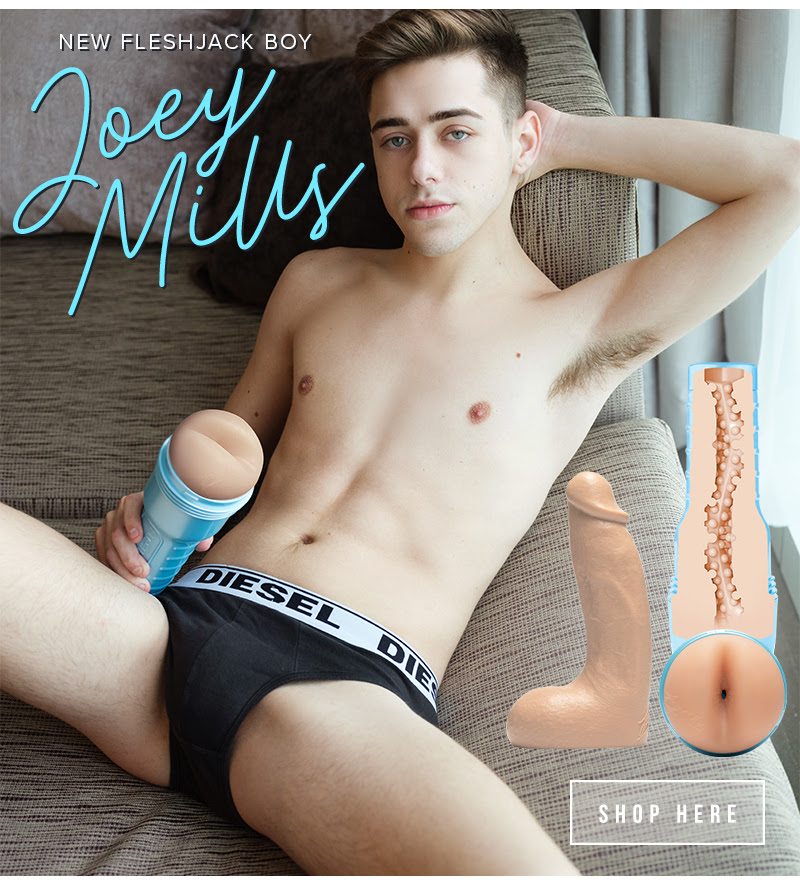