The Lake House: Episode One with Devin and Garrett

Devin Holt passes his time online with buddies he’s only met on Twitter, including Garrett Kinsley. Kinsley decides the guys need to meet in person, so he offers up his parents incredible lake house. Devin arrives first, and Garrett greets him at the door. Meeting someone you’ve only met in cyberspace is always a bit weird, but Garrett makes Holt way more comfortable by dropping to his knees before the others arrive!

Kinsley has his work cut out for him with Holt’s huge hog, but the boy has some serious skill. Soon enough, Devin’s uncut dick is knockin’ against the back of the his throat, as Holt sheds his shirt. When Kinsley finally comes up for air, Devin takes control. He tears at the twink’s clothes to get at that D, then eats cock like a cannibal, looking up at Garrett every now and again for approval. Kinsley enjoys the boy’s skills so much, he sneaks up on the bed and throws that ass in the air for an eating. Holt buries his face in the boy’s butt, cupping and spreading Kinsley’s cakes as his tongue goes to work. With that ass wet, warm and ready, Holt heaves his heavy artillery in that ass. He thrusts slowly at first, allowing Garrett to adjust to his big beast. Then Kinsley throws ass back at him, and Devin knows it’s time to dick the dude down. After annihilating ass doggy style, Devin does some delicious damage with the boy on his back. Kinsley plays with his colossal cock as he gets fucked, enticing Holt to hop on for a ride. He straddles the slender sexpot, then eases his ass down on that dick. Garrett goes into high gear, thrusting his hips up hammer hard, and smacking Devin’s ass hard enough to leave a hot hand brand. Next, Garrett gathers his guy, manhandling him onto his back where he bangs the brakes off the boy! Holt grabs his uncut cock and jacks the giant till it spews. Ready to rumble himself, Kinsley cranks out a splatter of spunk that nails his naughty new friend in the neck! The pretty pair kiss just as the doorbell rings. The trip is already starting off with a bang!

Get full access to all episodes of “The Lake House” and see who joins the guys for some fun! 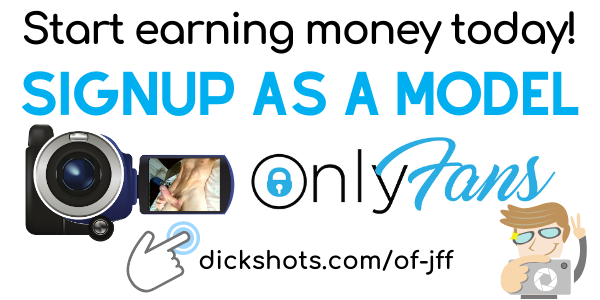