At some point in your life, you’ve probably dreamed about seeing a Latino street fighters monster cock, but most us have never had the opportunity (or nerve) to get one of these guys to take off their clothes in front of a camera. But recently the photographer at LatinBoyz became one of the lucky ones. He got the chance to film Ethan, the latest LatinBoyz model.

Ethan is only twenty years old but already has a fully defined rock hard body. That would be enough on it’s own but he also happens to have a huge monster cock. He says what people enjoy most about him sexually is his dick and how savage he fucks with it. He also loves to talk dirty while fucking. He enjoys getting his dick sucked when he is laying down or standing up and them on their knees. He has about 14 tattoos. The one on his lower leg represents death and signifies that not everything about death is bad.

Get your exclusive membership to LatinBoyz.com 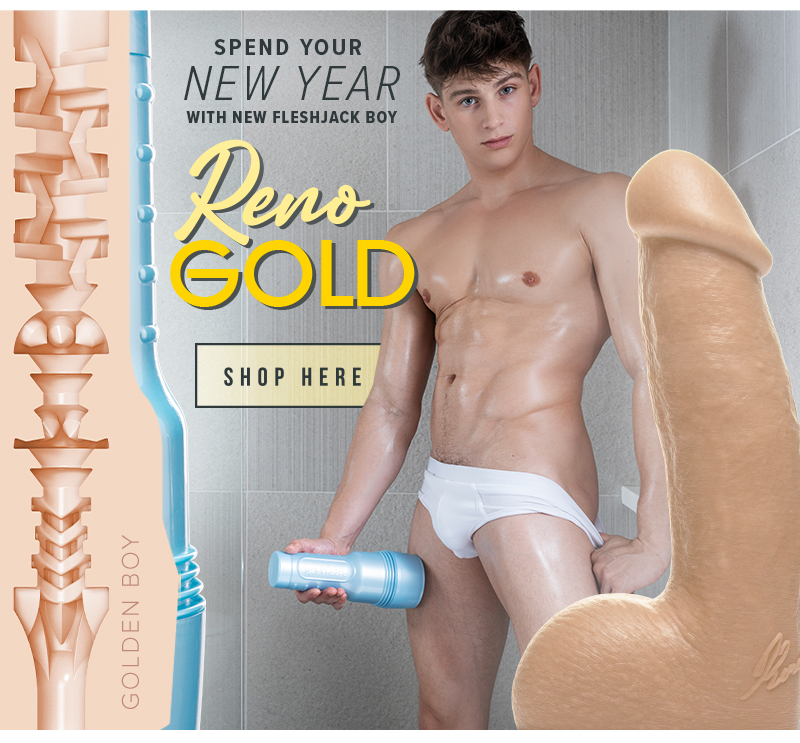 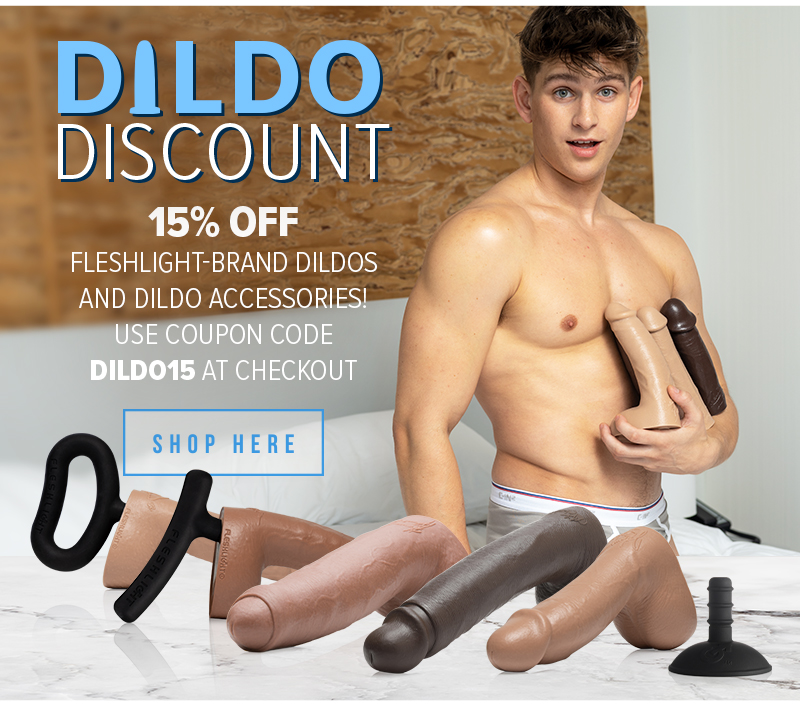